CAN MAJORING IN STEM DISCIPLINES LEAD TO HIGHER EARNINGS? 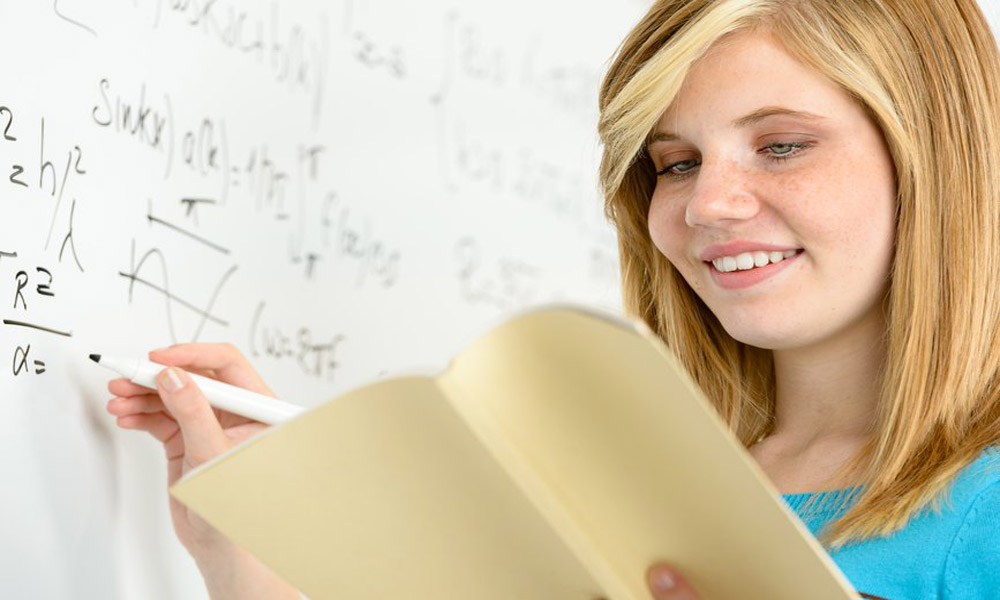 CAN MAJORING IN STEM DISCIPLINES LEAD TO HIGHER EARNINGS?

Posted By: Emily July 27, 2014 1 Comment This month, a groundbreaking new set of data was published that demonstrates just how a student's college major impacts short-term career trajectory more than ever before. The Department of Education's recent study of Class of 2008 college graduates shows that students that study STEM disciplines in school are better off than their peers for the first few years after earning their degree. STEM graduates have extremely low unemployment rates - at only 5% only four years after graduation.

Not only are job prospects higher in science, technology, engineering, and mathematics fields, but the entry-level salaries for those American STEM field graduates are far higher, too. On average, graduates from STEM disciplines are earning approximately $15,500 higher annually within their first four years after graduation than their peers who majored in humanities subjects during college. These extra earnings are even higher among graduates who specialize in a few particular STEM fields, such as Engineering and Computer Science.


Baccalaureate and Beyond: STEM Graduates are Leading the Pack

Released this month by the National Center for Education Statistics, the Department of Education's pioneering study titled "Baccalaureate and Beyond" focuses on the outcomes college graduates for the first four years after obtaining their degree. Over 17,000 subjects from a variety of undergraduate institutions, both public and private, were surveyed for this study back in 2012. Only 16.2% of the surveyed population graduated with what are understood to be STEM degrees - which include all of the subfields within science, technology, engineering, and mathematics. That small portion of college graduates considered in this study, however, demonstrated the highest job stability levels and lowest unemployment rates within the surveyed population.


It Pays to Specialize: Some STEM Grads Earn More than Others

Without question, this study indicates that, at least within the short-term, STEM majors are among the most successful in establishing a lucrative and stable career upon graduation. Within this STEM subset, several highly specialized degrees stood out as particularly profitable for recent graduates. For example, over 85% of Computer and Information Science graduates were full-time employees in their field only four years after graduation. Not only were these graduates employed, but they were earning far more than their peers - well over $70,000 annually on average. By the same token, Engineering and Engineering Science graduates of the Class of 2008 had achieved similar employment rates, earning closer to $75,000 annually on average. However, earners from other STEM specializations such as Biology, Physical Sciences, Mathematics, and Agricultural Sciences did not have the same stand-out benefits. Still, the earnings within these STEM specializations were far above the total average, even breaking the $50,000 annual salary mark.

For sake of comparison, employed Class of 2008 graduates who earned degrees humanities disciplines reported an average annual salary closer to $43,000. The unemployment rates of these graduates were far higher than those of their STEM peers. Further complicating the issue, it was reported that this annual salary tended to be attained by humanities-majoring Millennials who worked multiple jobs, increased their weekly work hours, or combined both strategies in order to earn more. In contrast, computer science and engineering graduates were able to earn more than $40,000 annually by only working in a part time capacity. Clearly graduates from these specialized fields have a higher earning potential, but they also have an priceless added perk: flexibility. With this potential to serve as high earners while only working on a reduced schedule, these graduates have the ability to explore other options, such as the pursuit of graduate education or starting a family, while still exceeding the annual earnings of their peers.


STEM: Stability Throughout the Recession and Into the Future

In a publication put forth by The United States Department of Education back in 2009, researcher Xianglei Chen explains that the interest in STEM education is a result of growing from concerns with the United States as a competitor within the globalized economy today. When the global economy experienced a major downturn during the last decade, many economic analysts were eagerly awaiting evidence of what jobs would turn out to be "recession-proof." Many of these researchers predicted that science, mathematics, engineering, and technology graduates would lead their peers, both in earnings as well as with employment rates. This study proves their speculations to be correct: as the younger faction of America's workforce is grappling with finding stability throughout the tail end of the Great Recession, students with specialized degrees within STEM fields seems to be on the fast track to better jobs and higher pay.

One of the most intriguing take-aways from this Department of Education study is that, in contrast to popular belief, the nature of one's educational institution matters less than one's major when it comes to earning outcomes. The authors of the report emphasize that graduates from both public and private higher education institutions fared equally within the job market. Elite educational institutions, such as Ivy League schools and other competitive private colleges, seem to have less weight in predicting one's early professional success than they once did. This new information may prove useful to high school graduates and their families looking for financially feasible education options. Once dissuaded from choosing the less expensive sticker prices of public schools, talented high school students interested in STEM fields may begin to reconsider the ultimate worth of an elite, private undergraduate degree and ultimately chose more affordable public school options.

Of course, it is important to remember that this study makes many generalizations about this college graduate pool when making their conclusions. For example, the researchers did not take critical elements such as college GPA, student leadership characteristics, or previous professional experience into account when analyzing job and earning outcomes. Certainly, high earners exist within all job fields and markets, and 5% of STEM graduates continue to seek meaningful employment opportunities. Furthermore, the study lacks the capability to truly provide a long-term perspective on career development for graduates, as some graduates from the humanities fields eventually achieve their employment goals and peak earnings once they have more years of professional working experience under their belts.

Nevertheless, the report serves as an important reminder of just how critical the STEM fields are - and will continue to be - as our global economy continues to crawl forward out of the Great Recession. Continued investment within this field, especially at the elementary and secondary education levels, will help to better prepare America's young people for profitable careers and will support the ongoing development of our nation's economy as a major player within the world market.