IT ALL STEMS FROM NATURE 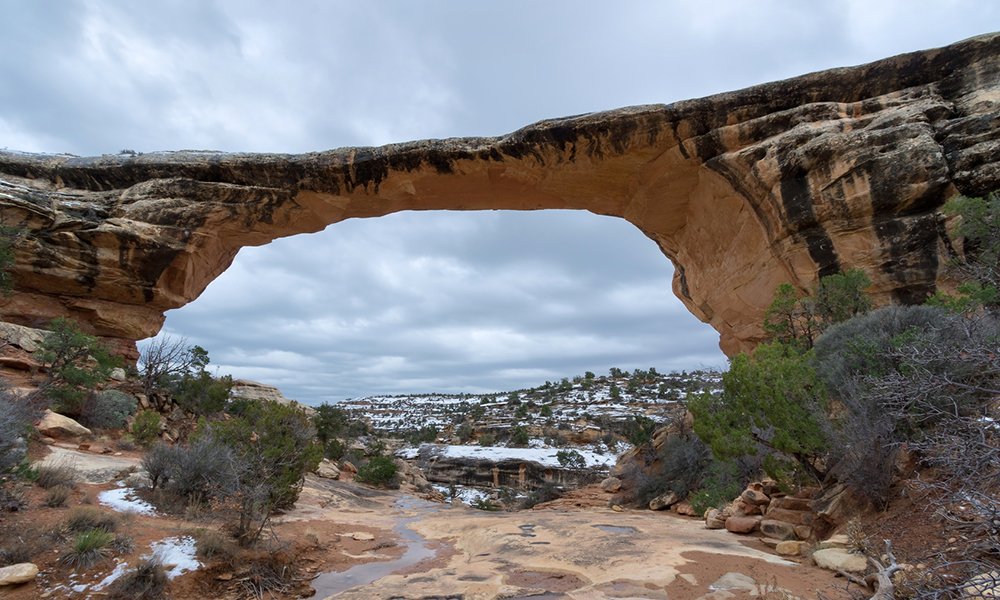 IT ALL STEMS FROM NATURE

Many articles surrounding the topic of STEM are geared toward encouraging children to take an interest in STEM education, often focusing entirely on technical aspect of this great topic. Sometimes this can discourage those who might not be quite comfortable with math and science, and are more artistic in their way of thinking. Why not let mother nature encourage them with all the amazing creation that can be naturally linked to science, technology, engineering, and mathematics? STEM has given us such things as television, calculators, bridges, roads, computers, telephones, electricity, and any variation of any man-made building that you could possibly think of. Still, STEM didn’t suddenly appear one day to someone who created all these. It started with the things our ancestors witnessed and created in their natural environments. Yes, it all STEMs from nature.

Here are just a few things to explore:

Humans Did Not Build the First Bridge

Humans often like to credit themselves for being the first to discover everything, the first to create everything, and the first to move forward in a variety of ways, but this simply isn’t the truth. The greatest forces in nature are responsible for many of these firsts. Forces in nature are responsible for the first bridge, for example. Nobody quite knows if it was a great gust of wind that knocked a tree across a river, naturally protruding rock structures that lined up perfectly, lightening that struck down a tree, or animals that created the first bridge from twigs, branches, or other materials, but we know that humans certainly aren’t to credit. The first bridge may even have been an ice bridge that formed between two pieces of land. Mother Nature’s first bridges gave humans the basic blueprint that they needed to engineer and improve bridges that are currently being used to this day.

Wheels Existed in Nature Before Humans Invented Them

Man is generally credited for developing and utilizing the first wheel, but again, the first wheels were first found deep within Mother Nature’s great design. We can look at wheels in two ways: wheels that are used to generate a power source and wheels that are used in transportation. While there aren’t many biological pieces of evidence to support the idea that nature used wheels to generate energy, there are plenty of cases in which wheels have been used in nature as transportation.

Flagella are even mobile using their own built-in wheels. These wheels are an incredible biological design that humans have underappreciated for years. In the case of fallen trees that roll into rivers, twigs that are used to transport food items by insects, and rocks that can be used to transport animals along long distances, wheels really do STEM from nature.

If It Doesn’t Occur in Nature, You Shouldn’t Be Eating It

Humans have developed this nasty habit of eating foods that are processed past the point of recognition as natural food. Vegetables are preserved in more preservatives than most people can name and processed white sugar has penetrated virtually every food that is sold in the typical grocery store. We may argue that we process foods to keep them from rotting and to ensure that our food supplies reach more people, but these are just excuses that we hide behind. The truth is that these processed foods are causing health problems, especially in those that do not try to balance these foods with wholesome home-grown fruits and vegetables. If you are trying to make an honest effort to be healthy and to teach those around you about the benefits of eating wholesome, healthy, homegrown foods, try growing your own garden. If animals can do it with their “lack of intelligence”, so can we.

Chemical and Physical Reactions Can Be Seen in Nature

Man did not discover fire. Man learned how to create fire on command. The great lightning strikes of primal times showed humans that fire could both destroy and warm us. From this simple reaction has taught us that nature can and often does inspire the chemical and physical reactions that we hope to create on command today. We want to know how to understand and create these reactions on command just as we have learned to do so with fire.

If your concept of mathematics consists solely of sitting in a stuffy classroom learning how to add, subtract, multiply, divide, and figure out values for various letters of the alphabet, then you certainly aren’t alone. The truth is that mathematics is built into our biology and can be seen everywhere in nature. The very cells in your body divide and multiply as you grow inside of your mother. Bees build perfectly symmetrical combs in their beehives. Mathematics are used anytime food is shared evenly between a certain number of organisms. Every snowflake that you have ever seen in your entire lifetime is a beautifully unique series of complex geometrical structures. Even the shell of a nautilus is based in mathematics as its shell grows while maintaining its shape throughout life. Math is much more than the processes that you learn in your STEM school classroom.

Technology as We Use It Today Is Man-Made, But It Is Inspired by Nature

Technology is a very complex idea. We can name a million pieces of technology, but do we know how to define technology in our own words? In its most primal form, technology may be thought of as a collection of processes and tools that work together to create something. This may be a good that we use like silverware, it could be a form of energy we use like electricity, or it may even be in the form of communication as made possible by telephones, cell phones, and computers.

It is true that humans have learned how to use, modify, and improve technology, but the ideas of technology could be coming straight from nature. There is a movement towards lessening the carbon footprint that we each contribute. To do this, we have figured out how to harness raw sunshine and turn it into electricity. We have learned how to use the strength of a waterfall and the power of wind to generate electricity. So, while electricity can be found in nature, it has taken a bit of abstract thought and technology to make it useful to us.

STEM isn’t a brand-new concept like many seem to think that it is. It is an etched-out, calculated, organized, and highly intelligent way of organizing and utilizing what Mother Nature has already given us to work with. Learning STEM isn’t about getting the next big up-and-coming career, it is about living life efficiently with the most amount of satisfaction. If nothing else, Mother Nature has given us a few ideas on how we can continue moving forward to meet our newest goals.

Legos and Legoland Make STEM More Fun with Play based Learning
What is STEM Education
STEAM Education - Why Integrate Arts into STEM?
Engaging Children in STEM through Video Games