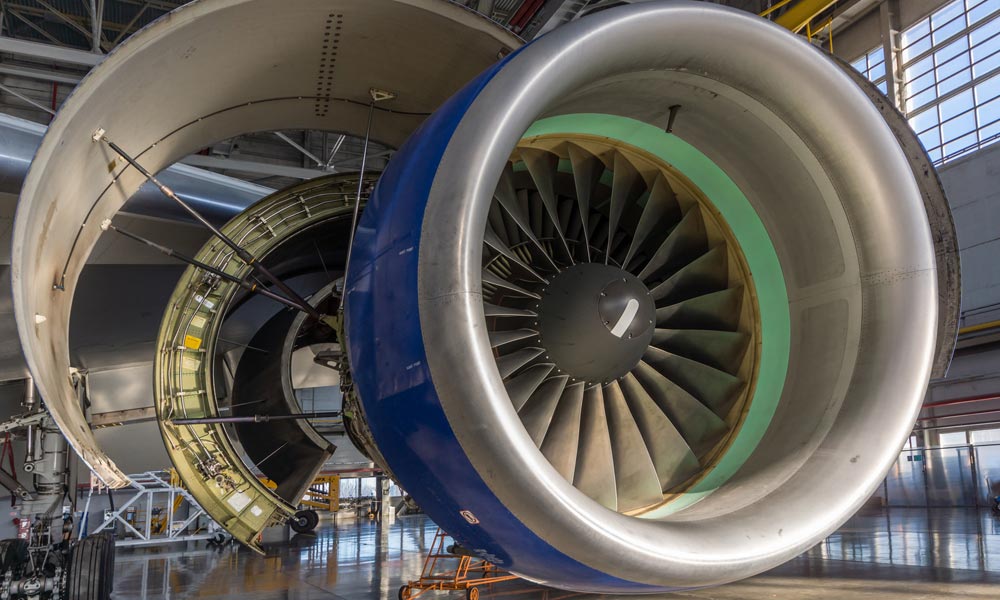 JOURNEY OF AN AEROSPACE ENGINEER: STEM AWARD RESHAPES THE FUTURE

Who is an Engineer?

People working with the construction of materials and designs are referred to as engineers. Achievements are made possible by the engineers’ capability of translating ideas in to reality. They are in consistent need of thinking out of the box and innovatively to bring this world with newer technological and technical advancements. We all are very aware of the fact that the engineers are hardworking individuals working consistently on making this world a better place for living and exploiting as well as protecting the resources that nature has offered to us. Job prospects in the field of engineering are likely to expand as compared to many other careers and Aerospace Engineering holds a frontline position among these careers. We can take an example of Warren Frost who started following this career at a very early age. His interest in the field of Aerospace engineering and efforts to achieve his goal that was facilitated by the award of STEM scholarship is what motivates and encourages the students of Aerospace engineering. STEM scholarship has the vision of finding such individuals that share the true spirit of an engineer in making this world a better place and transforming their lives by allowing them to pursue their dreams in right direction. Warren Frost has showed that he has the will and passion to pursue his career as an Aerospace Engineer for serving humanity as envisioned by STEM education.

The science of designing, constructing, developing, and testing of aircrafts and space crafts comes under the scope of Aerospace engineering. Aerospace engineers not only design aircraft’s, but they also work with the development of propulsion systems, missile systems, satellites, software, and high-tech air vehicles that are mostly unmanned. Career of Warren Frost is a great example of how diverse an Aeronautical engineer is supposed to be in terms of his skills and qualifications.

Aerospace technology as a career path

Aeronautical engineer always thinks about revolutionizing the world and STEM scholarship is meant for those who have the will to follow their dreams. Bringing the change and innovations in aerospace engineering principles was one of Frost’s aims, which he tried to transmit in the new age aerospace engineers. In this new era of digital technologies, the future is likely to bring unpredictable opportunities for the students who intend to pursue careers in Aerospace engineering.

Following the high school graduation, one would need to do 4 to 7 years of college studies to have a career as an aerospace scientist or engineer. STEM scholarship award could be availed during this duration. Warren Frost received this scholarship award during his under graduation in 2016.

How to identify your interest in this area

Students can identify their potential compatibility with this field of study along with discovering their interest in this area of study. There are numerous ways in which students can find their potential to be related to Aeronautical engineering. Warren Frost believes that one may think of the ways in which he enjoys science and math that can show association with what it takes to be good in this career path. One can see if he, as a searching and inquisitor mind, has an interest in making things work, puzzles and problem solving abilities, interest in creation of new things, enjoy learning and willing to work hard for giving what it takes to accomplish the desired goals. These are the potential abilities that may help one in identifying aeronautical engineering as a good career path for own self. The realization of the fact that one should commit to hard work that is needed for accomplishing the objectives associated with the level of innovation needed from this career path. Students can refer to the following quote from Warren Frost about this:

I think of the weird and wacky things engineering has created – the kind of things that 200 years ago you would have said ‘That would never work – you’ll never get something to fly'. I wonder what ideas we are dismissing now as crazy, that in 200 years’ time will be commonplace.

Requirements for becoming an Aeronautical Engineer

The most significant necessity of becoming an Aeronautical Engineer is to learn the basic developmental concepts of the creations around you. One can identify his interest in this career by relating his interest in the subjects that serve as foundations for the study of Aeronautical Engineering. Warren Frost showed his potential right from the beginning of his educational career.

Math is not the limit

It is often perceived that for one to become a good engineer, particularly aeronautical engineer, he is supposed to have a good command over mathematics and subjects like algebra. However, it must be clarified that it’s a lot more than that which individuals need to have to succeed in the field of Aeronautical engineering. The most important thing is to learn how to and when to apply mathematics in a problem. Approach towards problem solving and communicating with the peers in effective manner to accomplish inclusive goals are key characteristics that this career path would demand from an individual. Warren Frost showed all of these characteristics and earned the scholarship STEM award of 2016 to follow his dreams inspiring thousands of other students.