STEM EDUCATION BY EMMY NOETHER LONG BEFORE STEM WAS AN ACRONYM 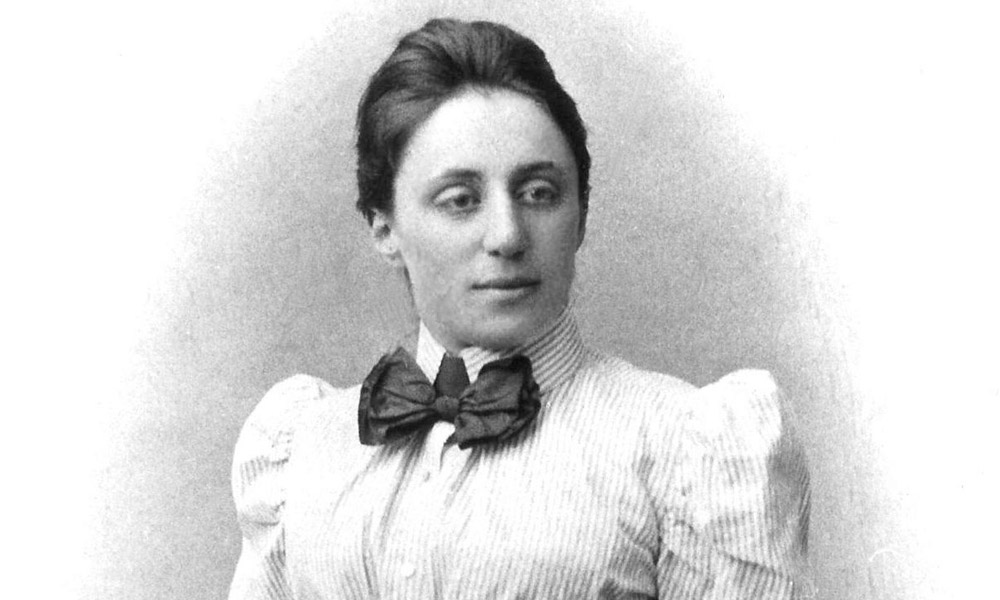 STEM EDUCATION BY EMMY NOETHER LONG BEFORE STEM WAS AN ACRONYM

The Case For STEM Education Is Strong

Even though STEM education is a relatively new idea in the advancement of public school children in the United States, its foundation was laid hundreds of years earlier and solidified throughout history. STEM stands for Science, Technology, Engineering, and Mathematics. Scholars believe that these subjects are the most profitable, successful, and necessary subjects to master if one is to live a long, happy, and prosperous life. With the rise of technology, there is a rise in the need of individuals that can learn and master these topics.

To further explore the usefulness of STEM, we will explore Emmy Noether’s life.

Who Is Emmy Noether?

Emmy Noether was one of the world’s strongest female mathematicians. She had a brilliant mind that she used to advance a branch of abstract algebra. She was a professor. She even developed quite a few of the mathematical foundations used in Einstein’s general theory of relativity. Albert Einstein was so thankful for her intelligence that he wrote a personal letter to the New York Times in 1935 saying that she was

The most significant creative mathematical genius thus far produced since the higher education of women began.

Truthfully, Emmy Noether was indeed a genius. At that point in time STEM had never been heard of, seen, or addressed, but it was alive and well in this scholar.

Ms. Noether knew far more about mathematics and science than most females knew about anything in any field throughout history. There is no doubt about this fact. She did; however, still face a great deal of prejudice. Her life was not an easy one. Looking back in history, it seems unfair that her thoughts and ideas were stifled only because she was a Jewish female. Nobody truly knows exactly what she was capable of because she was never given the opportunity to meet her full potential.

Born in Germany in March of 1882, Emmy Noether was a gift to an established Jewish family. Her father, Max Noether, was a well-known mathematician and professor at the University of Erlangen. It is safe to say that he was not only an excellent father, but an amazing role model despite his earlier battle with Polio. While Emmy originally took, and completed the necessary examinations to teach French and English, she could not pull herself from the idea of teaching mathematics. Ultimately, Emmy then took math courses where her father lectured and later taught math at the Mathematical Institute of Erlangen for seven years without pay.

Years after starting her first teaching job, Emmy moved on to another position at the University of Göttingen. At that time the oppression of women meant that she could not legally teach under her own name for pay, so she assumed the name of the man that invited her, David Hilbert. Here she took the opportunity to advance a branch of abstract algebra and develop her own theorem. It wasn't long before lost that position. She was dismissed merely because the faculty discovered that she was of Jewish descent.

After losing her position at the University of Göttingen because of her Jewish heritage, she moved to the United States to pursue a position at Bryn Mawr College in Pennsylvania. Unfortunately, just four short years after arriving in the United States, Emmy Noether died due to complications following an ovarian cyst surgery. She was only 53 years old.

At 53 years old, Emmy Noether had contributed a significant amount of information about mathematics and science to advance the lives of the nations she lived in. Her contributions were so significant that they are studied and practiced to this day. Without her, Einstein’s contributions to society may have taken hundreds of years to make sense to the general public.

What Does STEM Have To Do With Emmy Noether?

Emmy Noether is an example of the very reason that STEM has been installed in many different schools across the nation. She was an underdog throughout her life, losing well-earned positions due to her being female or being Jewish. Through the oppression, she learned to be strong and to continue teaching. It is clear, through her biography, that she knew mathematics was the key to bringing the world’s people together. She felt so strongly about advancing mathematics that she worked in multiple countries for multiple now-famous individuals. Her dissertation itself was based on the advancement of algebra and bridging multiple topics together. Even though Emmy Noether was alive before the birth of STEM, she embodied its greatest components throughout her life.

On the surface, STEM is just a cold acronym for a set of subjects that are forced upon many kids who are just not interested. Underneath, STEM is the key to bridging key subject matter, bringing people together, and advancing the lives of a country as a whole. With a stronger STEM-based education, the country is expected to move forward with such areas as technological advancements in medicine.

What About Those That Do Not Want To Make A Career of Science, Technology, Engineering, Or Mathematics?

There is no possible way that every individual in the country will make a career of science, technology, engineering, or mathematics. The world revolves around a mix of people that can master these subjects and people that can master other subjects: arts, languages, and history, for example. There are hairdressers, fast food employees, musicians, and historians that have made their careers outside of STEM.

The neat thing about receiving a STEM education for those that do not focus on STEM careers is that these individuals have been proven to be detail-oriented and more focused than those who did not receive an education in this field. This makes sense given the precise nature of these subjects. Individuals that are exposed to a STEM fields early on in life, even if they do not go into STEM careers, will make more pronounced impacts on moving the country forward in the future. If a person is lucky, she will have a profound impact on multiple nations just like Emmy Noether had done.

Legos and Legoland Make STEM More Fun with Play based Learning
What is STEM Education
STEAM Education - Why Integrate Arts into STEM?
Engaging Children in STEM through Video Games