STEM ROLE MODELS WE SHOULD KNOW ABOUT 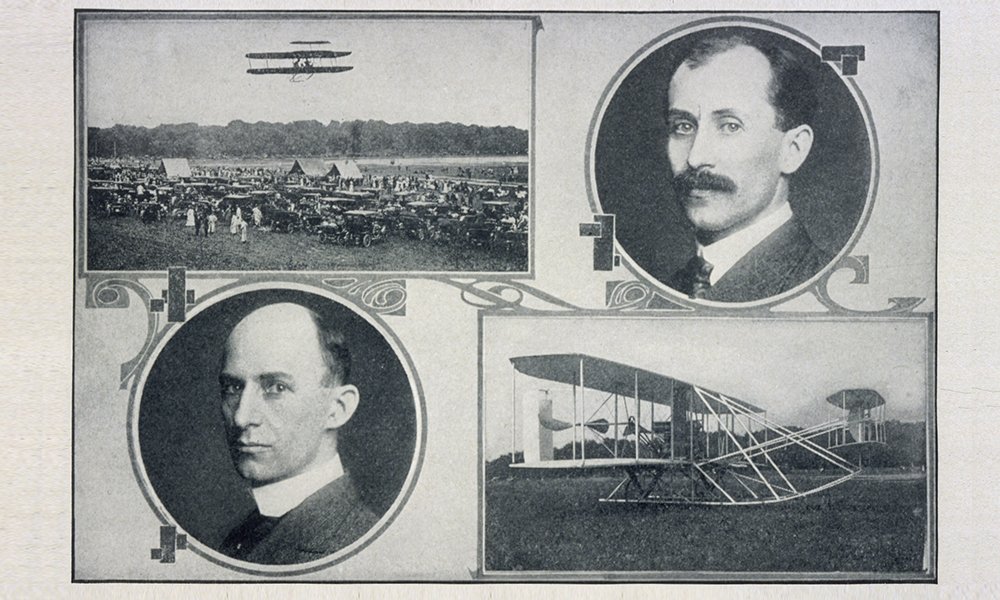 STEM ROLE MODELS WE SHOULD KNOW ABOUT

Many kids, especially in the United States, know this funny science guy from the various tapes and videos that were watched in school. Even though Bill Nye was a science guy, he inspired millions of children to explore technology, engineering, math, science, and various other subjects because he made these experiments fun to watch and fun to perform.

Have you ever fallen into believing that you cannot achieve anything that science has not already figured out? Do you think that children are only good at play? Clara Lazen is a brilliant 10-year-old that accidentally created a brand-new molecule in her science class. She proves that discovery can happen anywhere and with anyone.

If you’re looking for a great story of rebellion, just ask Rita. She defied her father by attending school- an action her father believed women were not entitled to. With her highly prized education she worked through hardship to become a doctor and discoverer of the nerve growth factor. This discovery has contributed significantly to the modern-day understanding of how the cells of the body work. She continued working in medicine and in politics until well after the age of 100.

Aisha Mustafa is a 19-year-old physicist from Egypt with a unique method of cutting down on Earth’s consumption of fossil fuels. She developed a brand-new type of propulsion system based on the quantum theory that could propel space tools like probes and artificial satellites through space without the use of fuel.

Patricia Bath is a modern-day hero just ask anyone that has suffered from cataracts. Patricia Bath is an African American leader that developed and patented a new and extraordinarily effective method of removing cataracts. If you can see clearly now that the cataracts are gone, say a silent “thank you” to Patricia.

You may know the Wright Brothers from their contributions to flying vehicles called airplanes. What you may not know is that the Wright Brothers had also invented something else that you use on a regular basis. They created the seat belt- yes, the same kind as what you should be wearing every time you drive a car.

You hear that the world is polluted and that humans are creating alarming amounts of wasteful, harmful, toxic trash every day. Well that problem certainly bothered Azza Abdel Hamid. This problem bothered her so much so that she figured out how to convert her country’s waste into 78 million dollars of biofuel every single year.

If you’re driving a car in America, you can thank Henry Ford for his contribution of the Model T. Unknown to this day, his complex use of science, technology, engineering, and mathematics was far beyond his years. Today, many people drive cars with little understanding of what goes into making them.

If you like to watch movies in your spare time, on the weekends, or for special events, then you probably know a high quality modern film from one that is “old”. Marc Hannah contributed to the world of film with his 3-D Graphics Technology. Next time you watch a film in the theater, think about the complex systems that have gone into modern film.

If you are looking at this name and thinking, “okay, she was actually an actress not a STEM role model”, then you are both right and wrong. Hedy Lamarr was indeed a successful actress and many adored her. But, she was also a mathematician and inventor of the frequency hopping spread spectrum. If you’ve ever used Bluetooth or Wi-Fi, go ahead, and thank Hedy Lamarr.

We all know that plastic is a substance that is overproduced and under-recycled. For these reasons plastics are polluting far more than landfills- plastics are polluting oceans, forests, and even your backyard. These petroleum-based plastics take hundreds of years to completely break down. That is why Elif Bilgin, a 16-year-old from Turkey, won the Science in Action award for her invention of a banana peel-based bioplastic.

There are some things that we learn that help us to live our everyday lives purposefully. Other things have been figured out for us so that we may never be burdened with them. Dr. Walter McAfee was the first person to figure out the speed of the moon in 1946.

Toxic waste is a recurring theme in today’s set of high-focus problems. That is why 18-year-old Hayley Todesco is doing something about it. This Canadian developed a method of cleaning up toxic waste using a combination of sand and bacteria- and she’s doing it 14 times faster than traditional methods.

Ms. Angela Zhang is most known for a discovery that could change, and has already started to change, the way scientists approach cancer treatment. 17-year-old Angela Zhang created a nanoparticle that was not only revolutionary to science, but to medicine specifically. This nanoparticle actively and successfully targets and kills cancer cells.

The world’s population did not know what to think about its shape, its composition, its size, or its movement for hundreds of years. It took Inge Lehmann to prove that there is, in fact, a solid inner core to a molten outer core. She did this through the measurement of complex seismic waves.

If you have ever taken a train, sent any sort of goods or products on a train, or have ever received something that has been transported to you via train, then you have George Stevenson to thank. This man created the first locomotive engine.

The Titanic was one of the most famous ships of all time. It was known for its luxury, its size, and its seeming inability to ever sink. Unfortunately, the Titanic hit an iceberg and thousands of people were subjected to the icy waters of the Titanic’s final resting place. Not a single engineer on the Titanic survived because each of them committed their lives to keeping the power in the ship running as long as it could for the passengers to have a greater chance of survival. Not every passenger on the ship survived, but without these engineers many more could have died.